A smooth, clean boost to push the front of your valve amp.
We have a few boosts from the current run still available, if you’d like one please drop us a line.
info@dickinsonamps.com 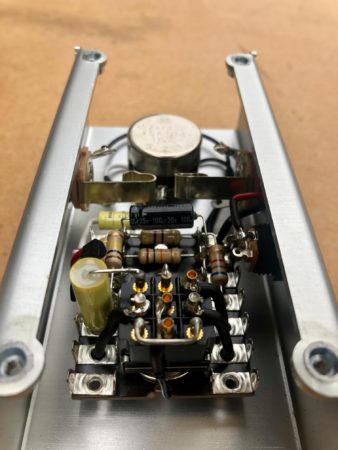 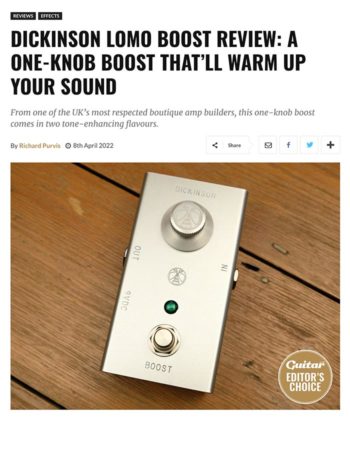 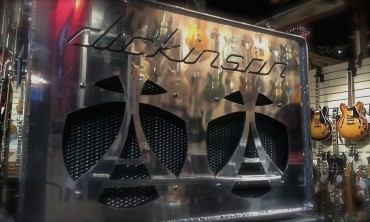 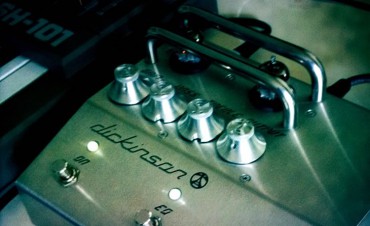